INSPIRATION FOR THE BLOG

Liberte Chan is a television host and influencer who promotes health and wellness products and practices. With a graduate degree in Public Health and two undergraduate degrees in both Journalism and Meteorology, she spent 10 years at KTLA, Channel 5 in Los Angeles. For the first two years, she worked in the field as a general assignment reporter and, during the last eight, Liberte forecasted the weather on the award-winning Weekend Morning News.

While Liberte’s career has been a success, her personal life has been filled with loss. In her 30s, Liberte’s parents were both diagnosed with terminal diseases. Her father died from complications of ALS and, shortly after, her mom succumbed to pancreatic cancer. After losing both parents within five years, Liberte chose to change the course of her life. She realized that life is short and should be filled with doing things that bring you joy. When her passion for news began to subside, Liberte chose to leave the news industry in February 2021.

She continues to cultivate her passion for creating content aimed to make a positive impact on people. Whether it’s fashion, food, travel, a health and wellness product or practice, Liberte’s goal is to disseminate information on social media and her blog that’s either educational, entertaining, or inspirational. She remains on-air at LA Unscripted, a lifestyle show about Los Angeles, on weekday evenings.

Liberte married the love of her life, Luis, in October 2021. The couple spends the majority of their time in Miami and traveling the world. Liberte documents her travels and life daily on social media and, when she is in Los Angeles, she continues to work and shoot with LA Unscripted.

Liberte is also part owner of Softub Spas, a company her father created in the mid-80s. While traveling, Liberte and Luis visit various Softub dealers around the world…just like her parents did.

Liberte was born and raised in Los Angeles and spent her early years as a competitive figure skater. She was nationally ranked in both singles and pairs by age 13. Growing up as a competitive athlete taught her the importance of practice, perseverance and discipline–traits she chooses to live by today. While she no longer skates, she is committed to living an active lifestyle. From weight training to indoor cycling to practicing yoga, Liberte believes moving your body is essential. She also believes food is medicine, choosing a pescatarian diet during her college years and veganism since 2017. 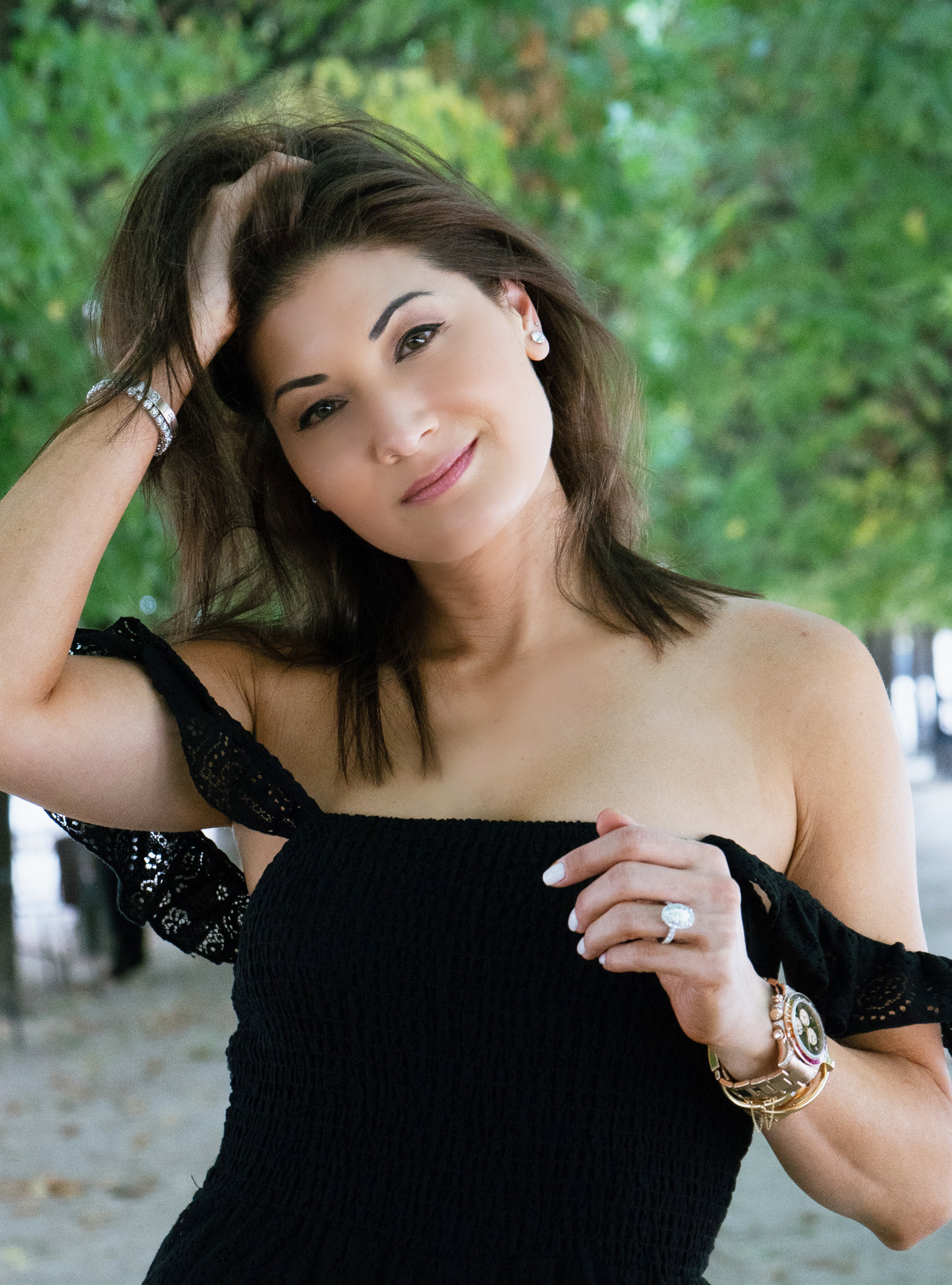 I was born and raised in Los Angeles to a Chinese mother and Caucasian father. I love yoga, dogs, and surrounding myself with people who inspire me and encourage me to be my best self.