13 Aug Numbers Don’t Lie, But People Do Lie About Numbers

Posted at 05:06h in Finance by Liberte Chan 0 Comments
0 Likes

Whether it be age, weight, income, or net worth, I’ve found that many people tend to disguise the numbers so they sound better. In my humble opinion, as a financial advisor, I have encountered numerous times where clients are told the numerical performance of an investment, only to find out later that that numerical performance was gross and not net, which means their take home was less than they originally thought.

For example, somebody tells you “my investment made 10% last year.” Well, in today’s environment, that sounds like a very attractive performance, however, if that 10% was gross and after deducting fees and expenses that comes down to 8% (net), that’s a difference of 20% from the original number they shared. Let’s assume that another individual states that their investment made 9% after fees and expenses. If you don’t know if that’s net or gross, you would choose the 10% and not the 9%, whereas in reality a 9% net is better than 10% gross.

So, it doesn’t matter what investment performance you’re talking about. You should always ask for the net numbers, not the gross.

If you love making holiday tablescapes, here are f 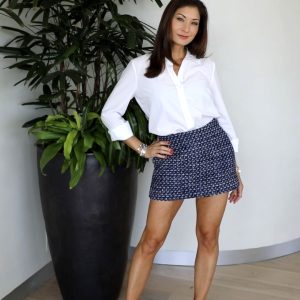 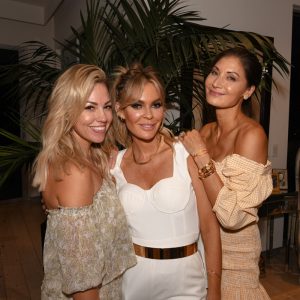 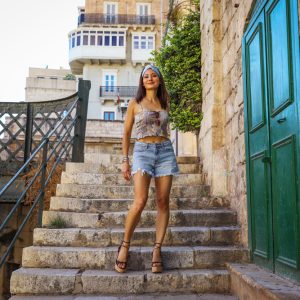 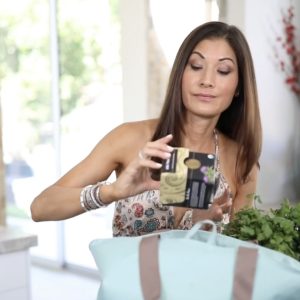