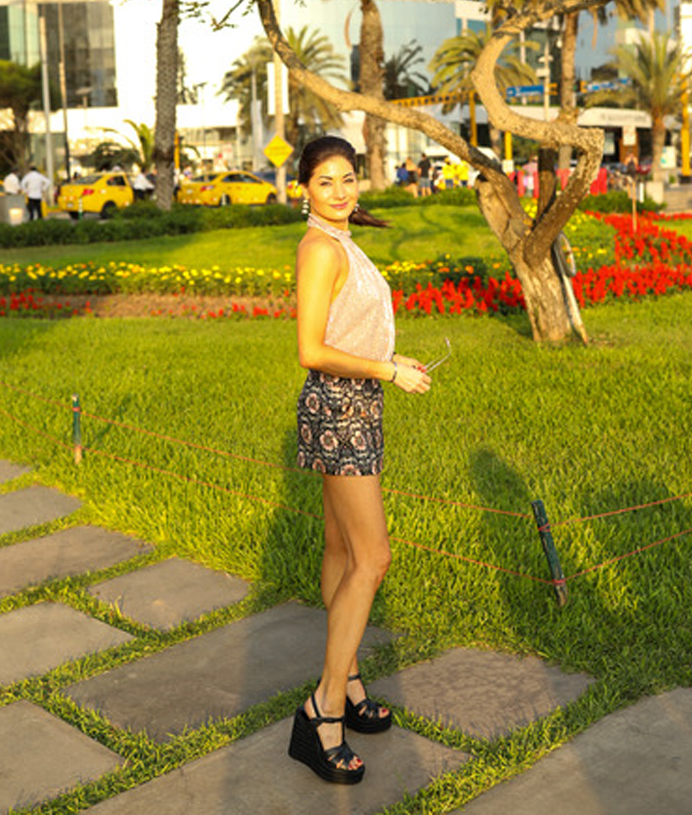 If there’s one thing I know for sure, it’s that Peruvians are passionate about food. I’m married to one who happens to be an incredible cook and foodie. He is also someone who is always able to find the best Peruvian places in any town (his friends are fellow foodies and travel the world, so info about great restaurants is always just one text away).

On our latest trip to Lima, I was blown away by the rich culinary heritage and quickly learned that the South American city is one of the major gastronomic capitals of the world. You will not go hungry in Lima; yes, even though I’m vegan, there was a wide variety of choices to fit my lifestyle.

The food is incredibly flavorful and diverse, including fusions and techniques from around the world. The cuisine is a melting pot of practices and ingredients from the indigenous population and immigrants from Europe (mainly Spanish, Italian, and German), Asia (Chinese and Japanese), and even Africa.

Due to its vast geographic diversity — from the Andes to the Amazon and the subtropical coastal desert — there are prime conditions for a variety of fruit and vegetable year-round. I should mention that Peru has 30 of the 32 world climates, making it one of the most diverse countries in the world when it comes to weather and microclimates. Travel tip: pack layers and, remember, since it’s located in the Southern Hemisphere, the seasons are opposite from the U.S.

Back to the food 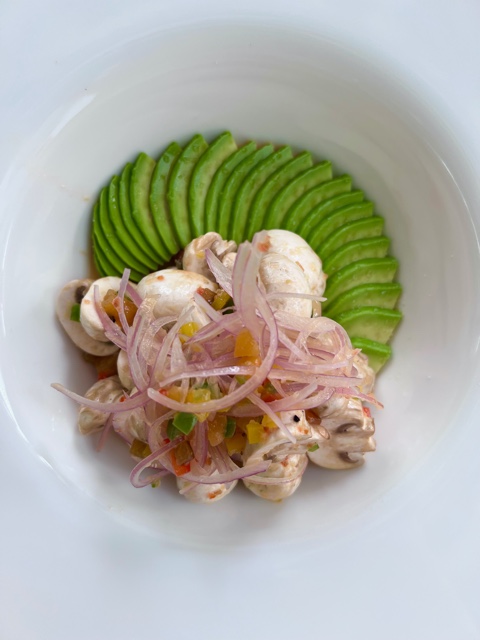 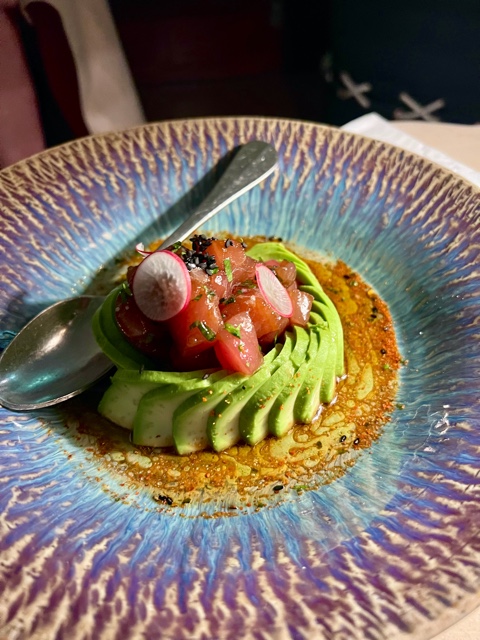 The Peruvian national dish is ceviche. While most eat the classic version with chunks of raw fish and seafood marinated in fresh lime juice, onions, salt, pepper, and aji (chilies), you can find vegan options as well. The best vegan ceviche I had was during lunch at La Mar, one of the top cebicherias in Lima.

As a Chinese-American, I also deeply enjoyed the Peruvian-Chinese food, known as Chifa. A quick online search will tell you there are 6,000 Chifa restaurants in Lima. The large number makes sense since there are a significant amount of Asian Peruvians in Peru. In fact, according to the 2017 Census in Peru, Asian Peruvians constitute 16% of the population (they are primarily referred to as those of Chinese and Japanese descent).

I’m also a big fan of Japanese food and so is the rest of the world. If you’ve ever been to one of the 41 Nobu restaurants around the world, you’ve tasted Nikkei (the term used to describe Japanese-Peruvian fusion cuisine). Nobu Matsuhisa is originally from Japan, but the star chef lived and worked in Peru back in the early 1970s. Nobu was 24 years old when he opened his first restaurant in Lima, Peru. Apparently, he was not able to find traditional Japanese ingredients, so he was forced to experiment with local products and the fusion of flavors — Peruvian Nikkei — was born. You may notice that quinoa and ajies are often used in different dishes on the Nobu menu.

Aside from La Mar, here is a short list of other restaurants I’d recommend if you’re heading to Lima, Peru:

La Mar (Peruvian; there is also one in Miami)

Osaka (Japanese-Peruvian fusion, Nikkei; there is also one in Miami) 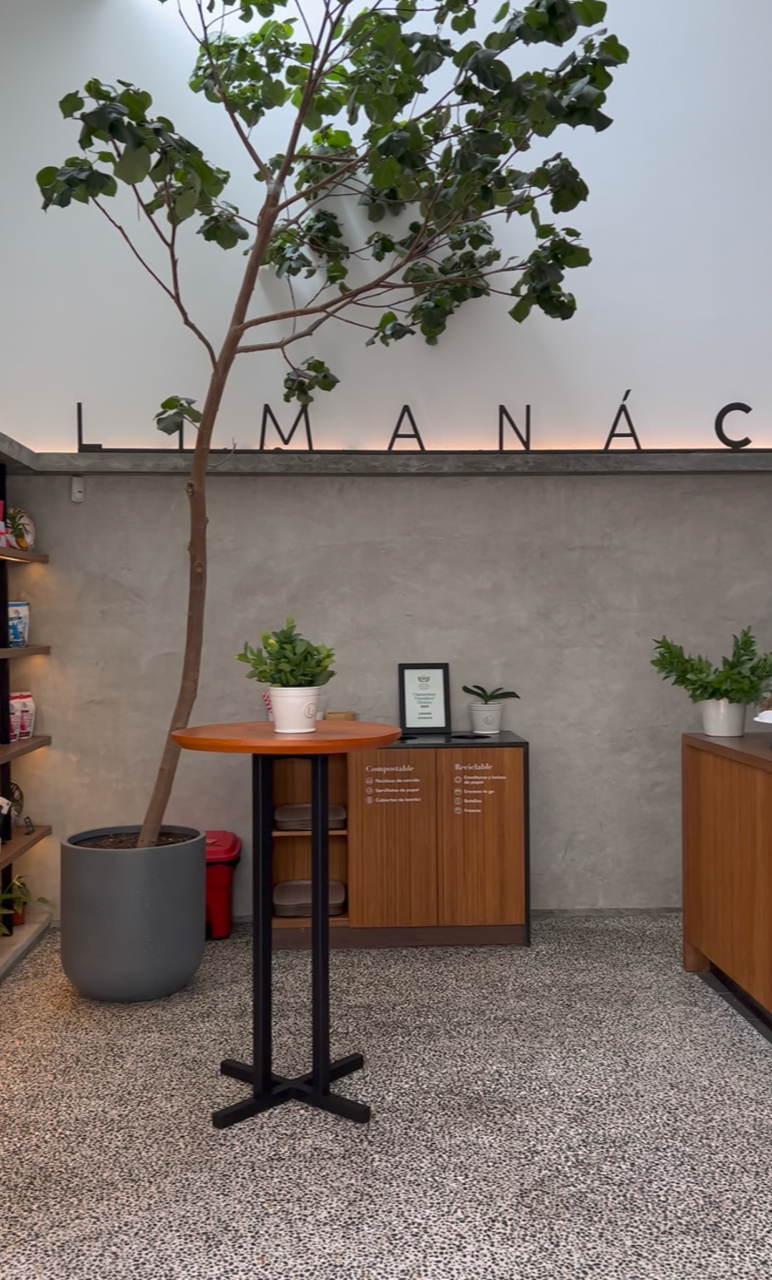 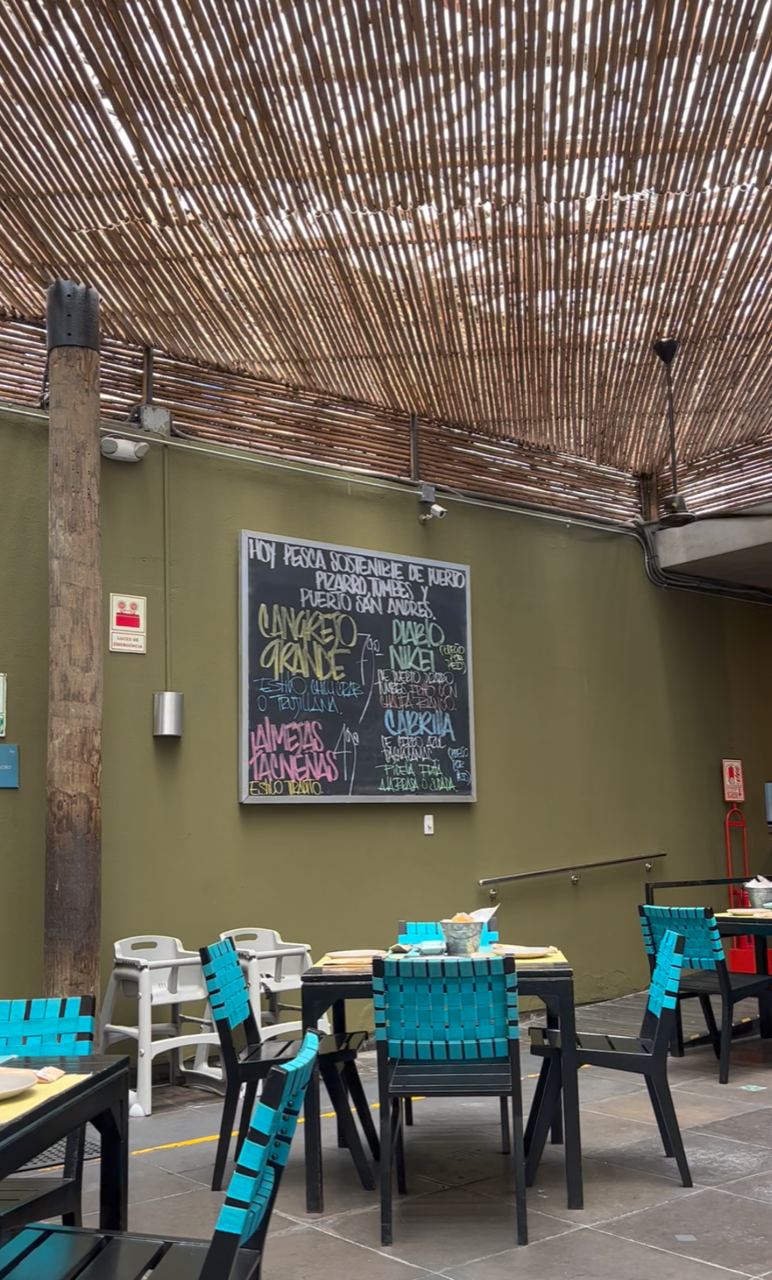 Limaná (Peruvian Superfoods are the stars at this restaurant, there are a ton of vegan options)

Found a pint-size car in Italy that matched my #oo

What a special place 😍 Monaco is located on th

… and just like that, we’re in a new time zone

Three mantras I live by today that were shaped by

I live on salads, soups, smoothies and stir-fry’

A little practice + a great teacher and voilà! L

Anyone else try on 5 outfits before deciding on on

I first learned about medicinal mushrooms about 7 years ago. I was told by a friend that these adaptogens help …
Read More

In January 2021, I decided to make a big lifestyle change…I started intermittent fasting and adding fat to my morning …
Read More
Stay Connected