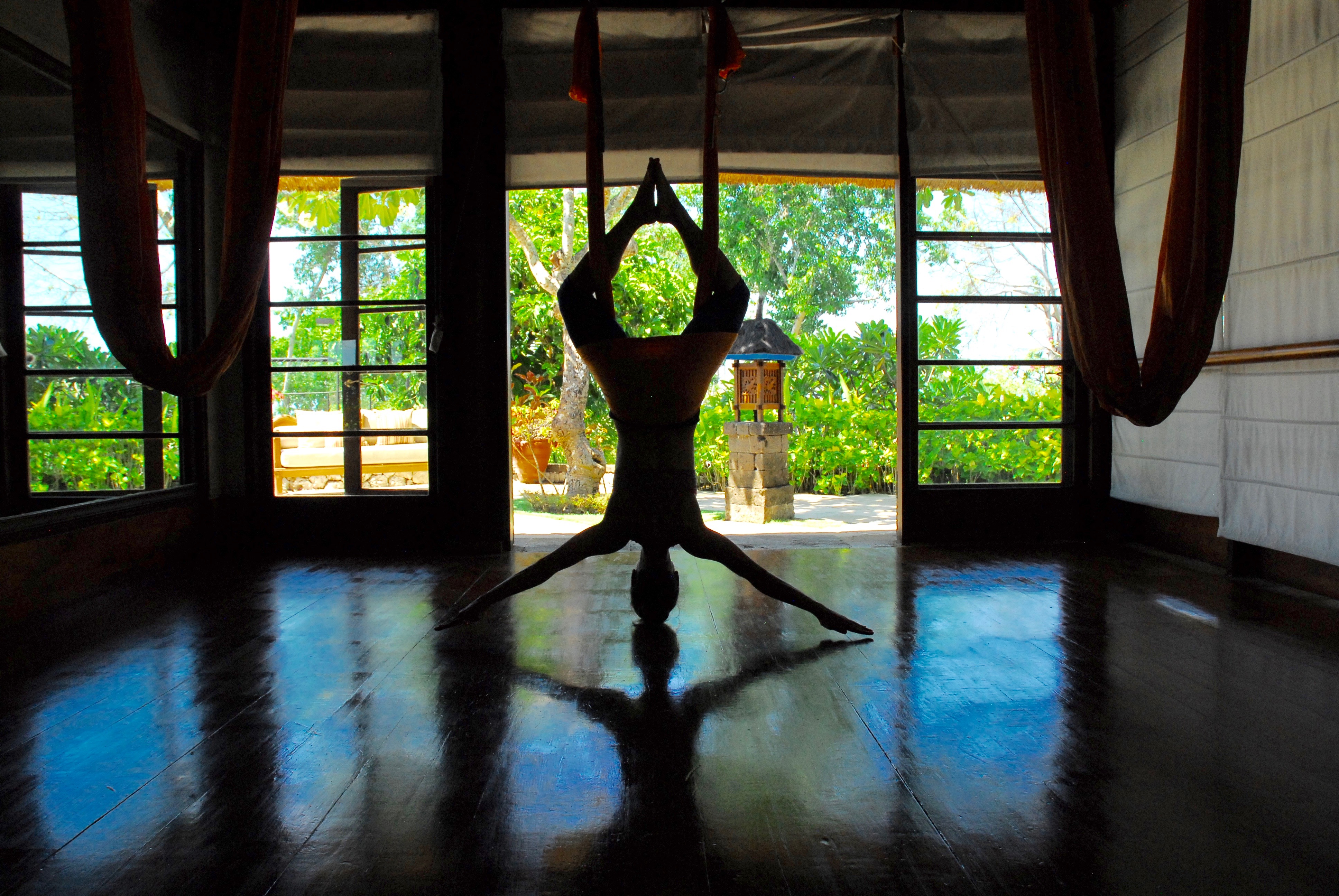 23 Oct Upside Down and Flying High in Bali

Posted at 00:00h in Food/Fitness, On The Radar by Liberte Chan 0 Comments
0 Likes

I’ve been practicing yoga for over a decade, but I’ve never tried anti-gravity yoga.  In fact, I had no idea what it was until I took a private class at the Four Seasons, Jimbaran Bay, Bali.

Before doing anything with the bright orange hammocks, my instructor, Kenneth told me that the most important thing is to trust the equipment and explained that the hammocks can hold up to one-thousand pounds.  After a quick rundown about where the practice originated (it was created by a former competitive gymnast, dancer and Broadway producer named Christopher Harrison), I got into the hammock and learned my first pose (which are called, acts) that stretched my spine and gave me the feeling of flying.  The hour-long class flew by as I went upside down, decompressing my spine through a series of different acts such as wheel barrel, fly dog, downward dog, the Harrison Handstand, Spider-Man and the vampire.

The class ended with a simple and relaxing act called womb pose… as expected, it felt safe and comfortable and took be back to the feeling of being a child.  Can’t wait to try it again and learn even more poses! 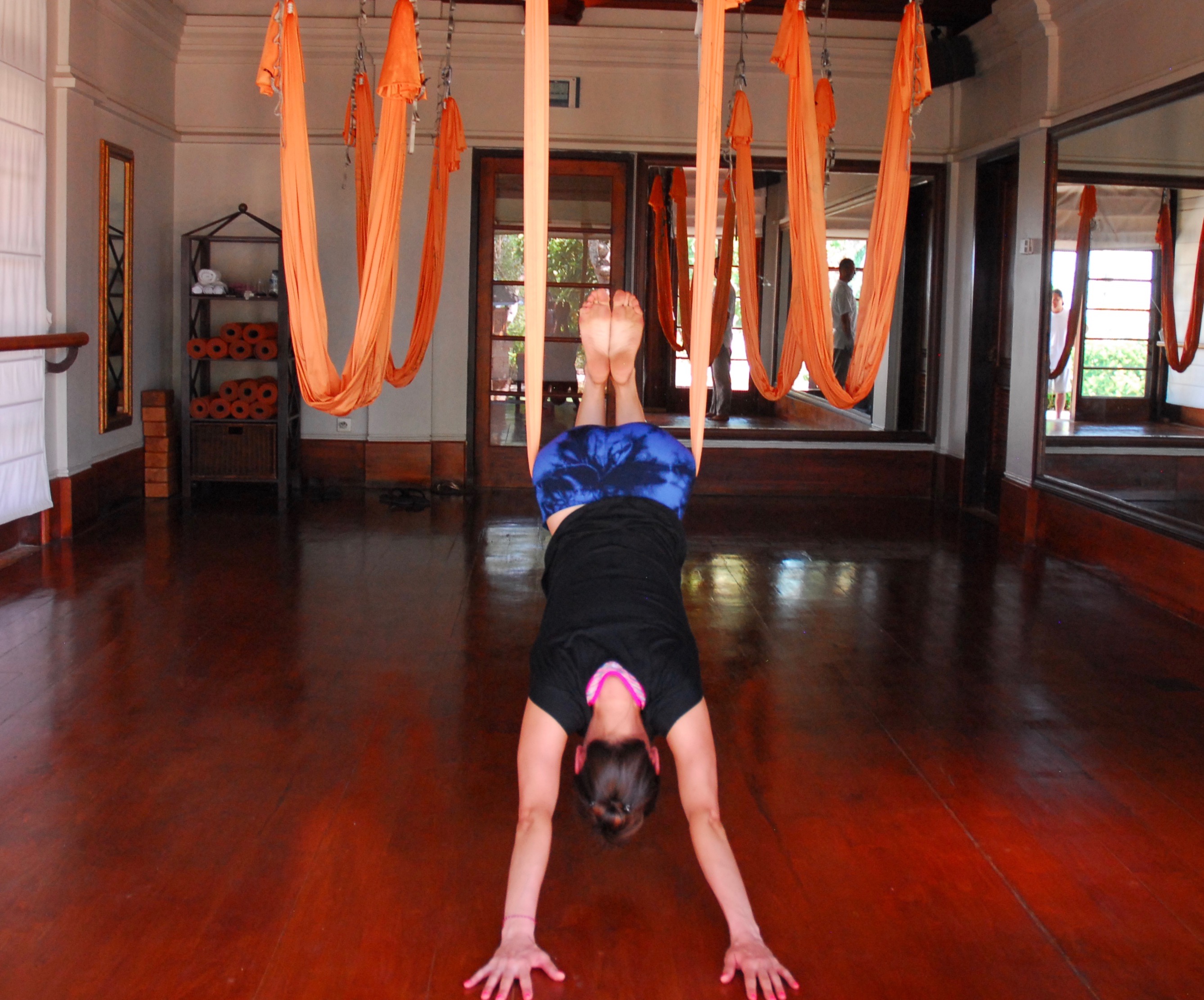 After stretching out my spine, I walked over to what is the longest infiniti pool I’ve ever seen… this pool is 57 meters (187 feet) long! 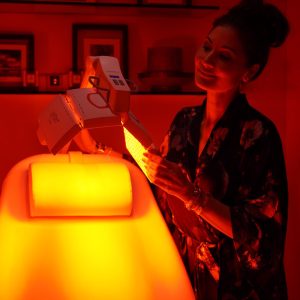 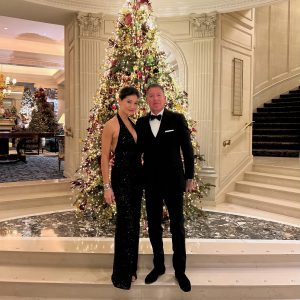