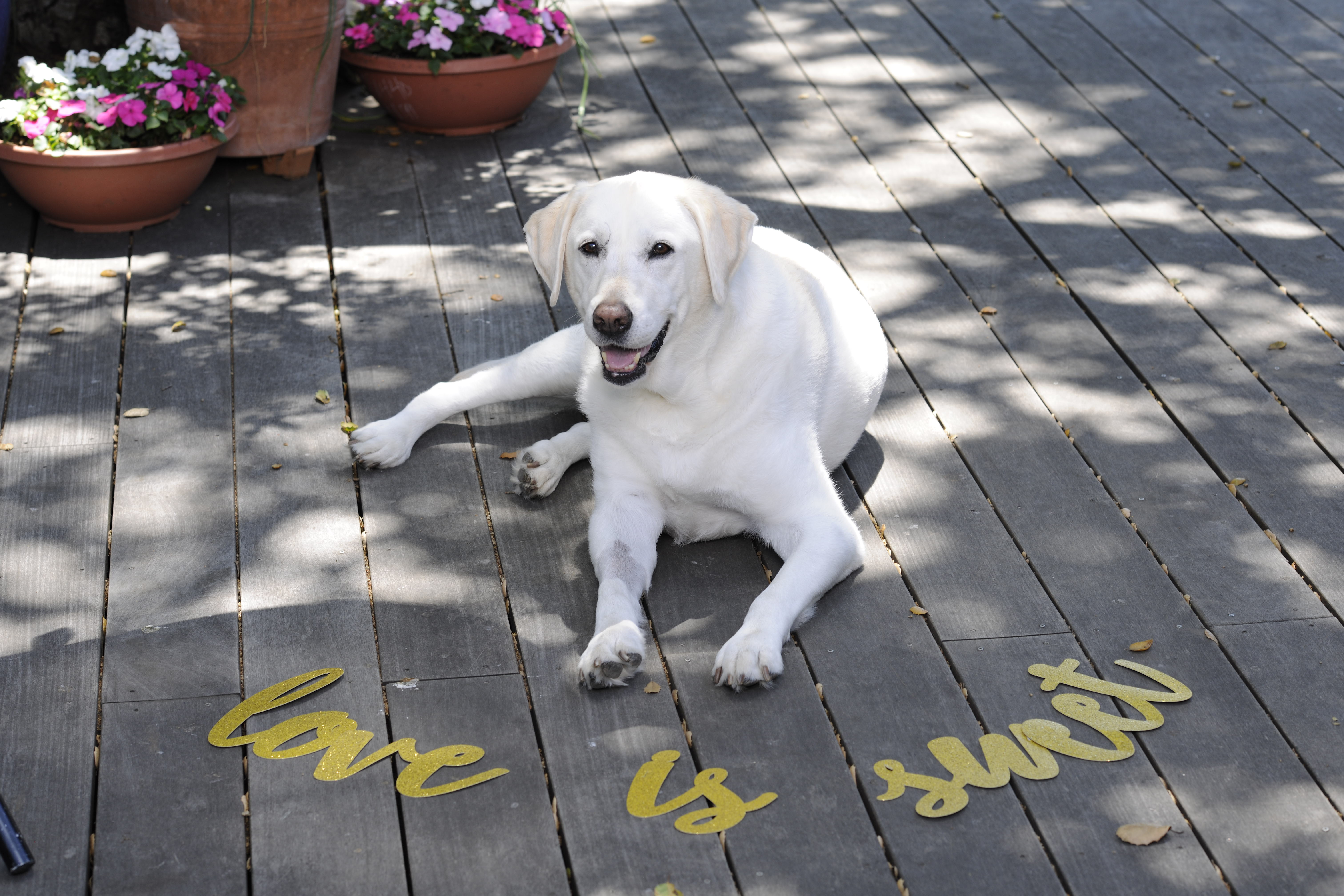 Posted at 00:00h in Family Matters, Fashion Blog, Life of Liberte, On The Radar, uncategorized by Liberte Chan 0 Comments
0 Likes

My little girl, Shanti, turned 12 years old in May. That’s 84 in ‘people years’ so her senior check-up was due. The week after she celebrated her birthday with cake and a silly hat at her weekly acupuncture/rehab appointment, she went in for her senior exam. 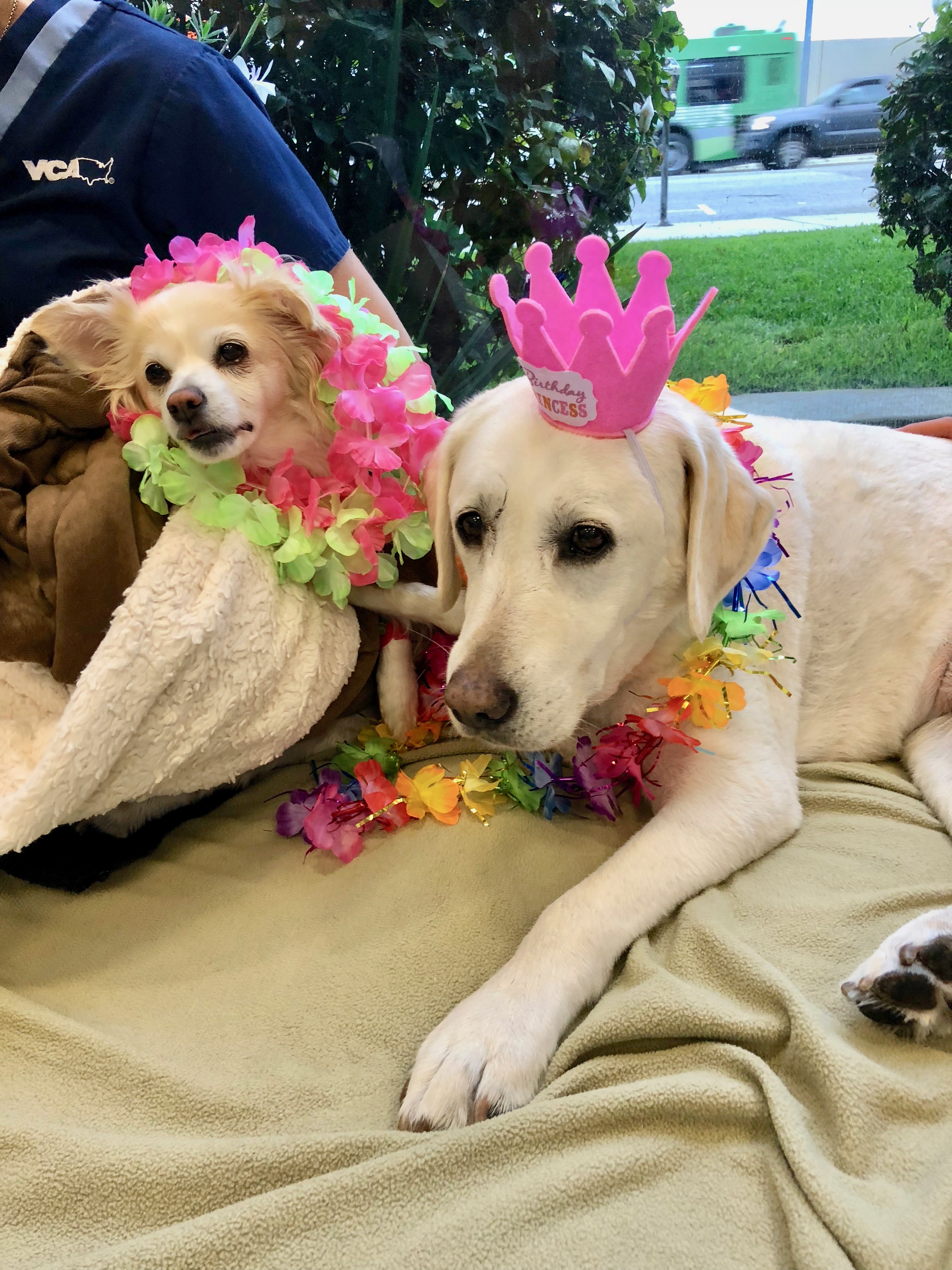 After her lab results came back, I received a call from the doctor telling me she was healthy, but had severe arthritis (which I’ve known for years; hence her weekly acupuncture and prescription pain medication). One day later, I got another call from the doctor saying her x-ray results were a little concerning…

Routine x-rays showed a dark spot on her lung and her doctor recommended CT imaging to investigate. I quickly scheduled an appointment and within days, I took her back to the vet for the scan.

When I picked her up at the end of the day, she walked into the exam room still in a daze and whimpering after being under anesthesia. I fell to the ground in tears as I hugged her and tried to calm her down. The doctor suggested taking her outside for a minute to pee, but when we walked back in, her whimpering stopped and mine began. In a soft and kind manner, the doctor told me exactly what I didn’t want to hear. There was a nodule in one of her lungs and a satellite mass in the other. I was told cancer was the likely culprit.

I was speechless and frozen except for my sobbing. For the next couple weeks, I could barely hold it together. Every time I thought of living in this world without my beautiful little girl, I would tear up and cry. Even now–five months later–as I write this post, there is a lump in my throat and my eyes are filled with tears.

Let’s cut to the part where Shanti’s doctor and GodDogMom helped pull me out of my downward spiral of sadness. You see, Shanti has developed a special relationship with an amazing veterinarian at VCA West LA named Gina Kwong. Dr. Kwong has been working on Shanti for the last five years, giving her acupuncture and rehab to help reduce her pain from her severe arthritis. 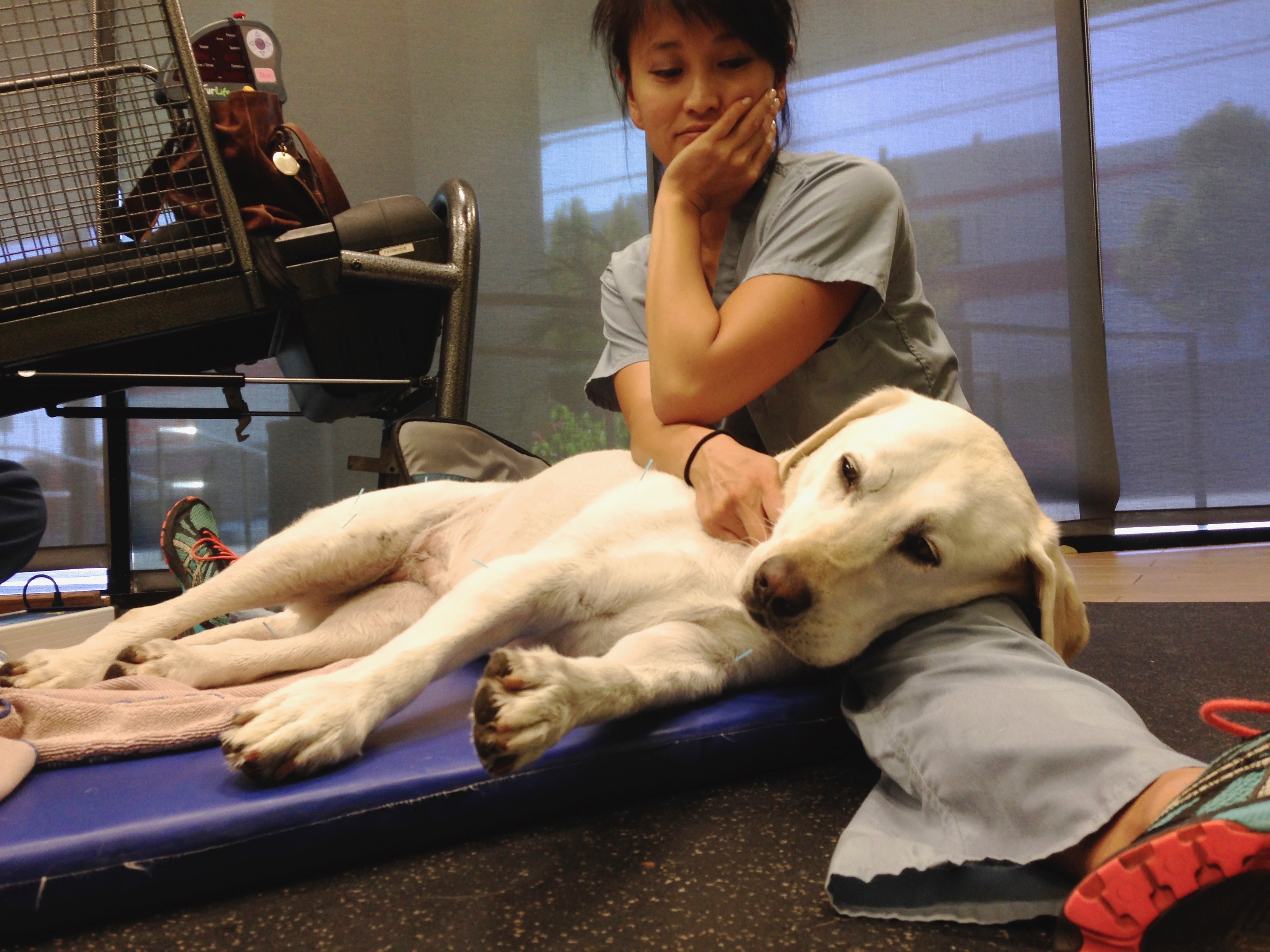 Two weeks after Shanti’s diagnosis, I took her in for her weekly rehab session. Dr. Kwong took me aside and said, “Shanti doesn’t know she is sick; you don’t want to take her home to this den of sorrow. You have to be strong for her and just be here for her so she can enjoy her remaining days.” Boom. That’s what I needed to hear. I shifted my perspective and instead of being sad, I began to celebrate every good day with Shanti. 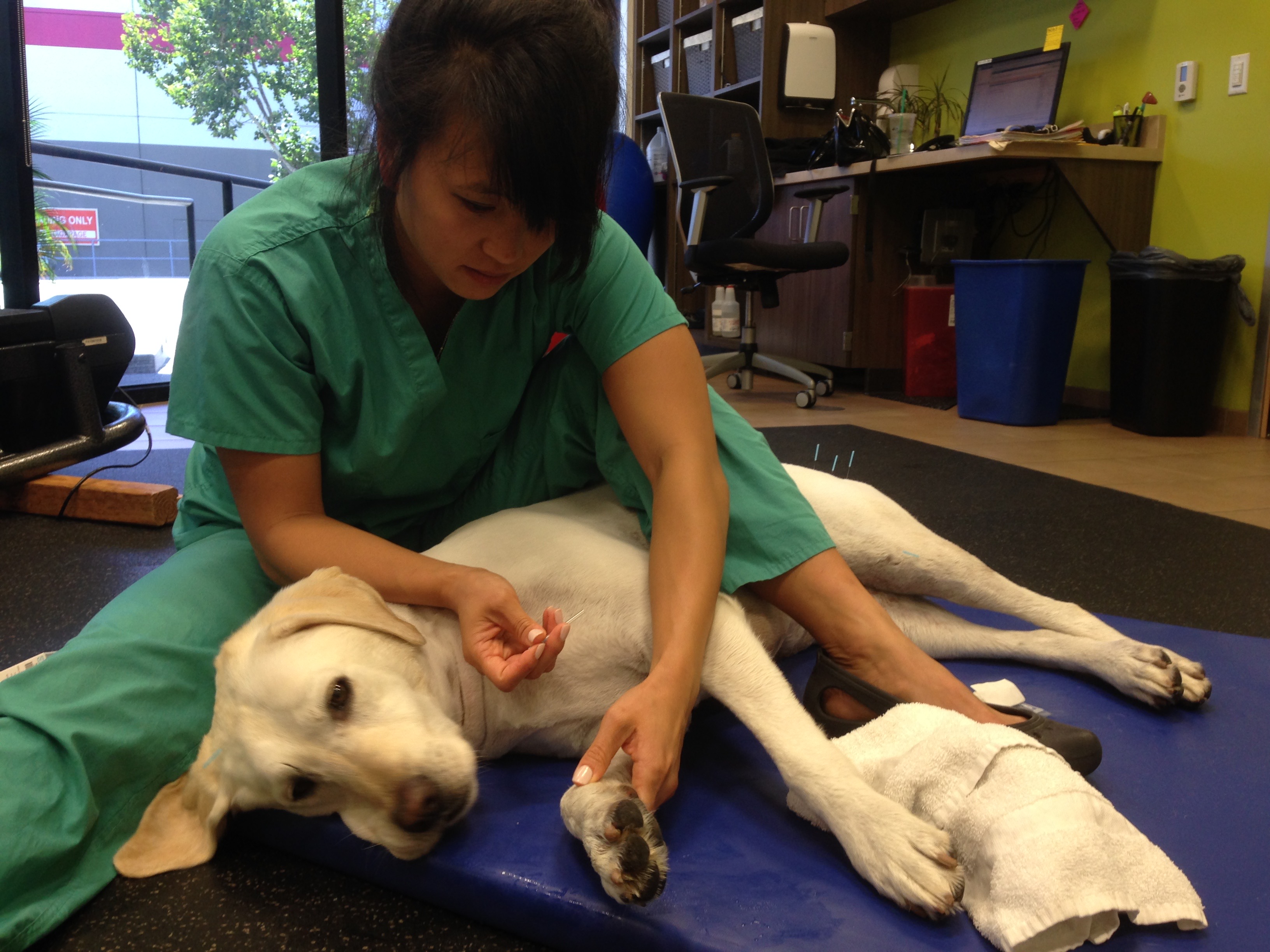 I scheduled multiple appointments with various doctors including a surgeon and integrative oncologist, Dr. Trina Hazzah, who went over various options of dealing with the disease.

Instead of choosing surgery, which would require doctors to open up her chest and remove the two parts of her lungs that have the mass, I decided along with Drs. Hazzah and Kwong that the best route would be to treat the cancer with Chinese herbs and change her daily diet to a “cancer diet.”

A few weeks into the herbal regimen, Shanti began to take Palladia, a chemotherapy that targets the cancer in an effort to slow the spread and reduce the size of the lung mass.

While no one can tell me how long my little angel has on this earth before she goes to heaven, her daily regimen will hopefully help buy her some time so she can live out her golden years in comfort.

Here is an interview with Dr. Hazzah discussing cancer and why we chose an integrative approach to tackle the disease: 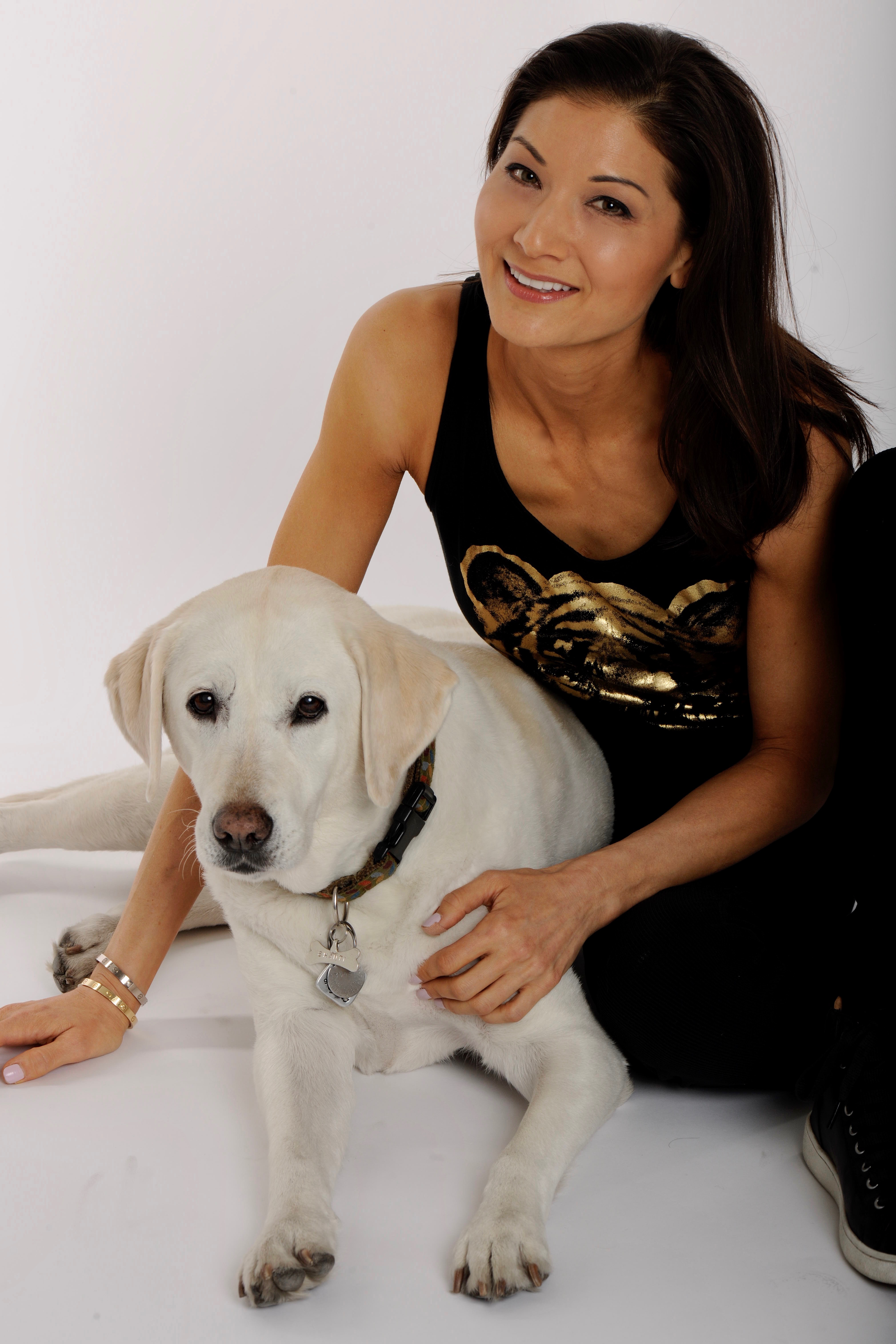 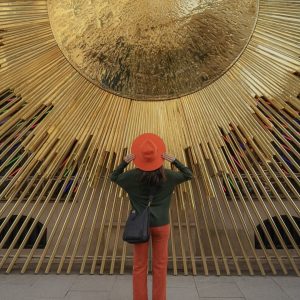 Spending New Year’s Eve in Paris was one of those magical experiences that everyone should do if they can. For …
Read More 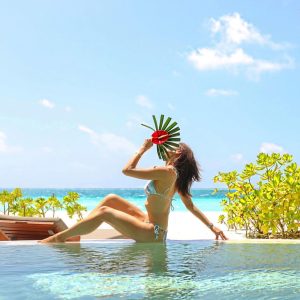 The Maldives; A Magical Resort in the Middle of the Indian Ocean 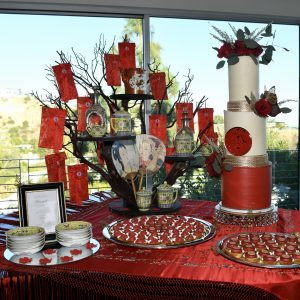 When planning a wedding…how does a girl incorporate her Chinese heritage? She has a Chinese Tea Ceremony! If you’re unfamiliar …
Read More 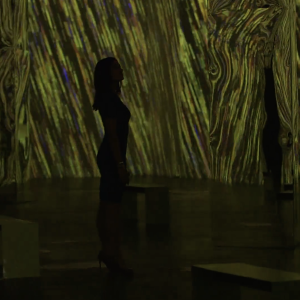 Ever wonder how they created the Immersive Van Gogh exhibit in Hollywood? Here’s a link to the half-hour show that …
Read More

If you’re an American heading to Paris, here are some items you’ll want to pack: Walking shoes (this is a …
Read More
Let's Stay Connected